Avalon Acoustics have been at the very top of highend loudspeaker design for many decades now. For recreating a musical event in a completely natural, time coherent and spatially precise manner, replete with all of its emotional impact, majesty and nuance, they are the benchmark. Avalon’s philosophy is simple, in their own words ‘to build the best loudspeaker without compromise’.

With the current lineup that old oft-mentioned Avalon tag line “an electrostatic in a box” still applies but it’s fair to say that all the modern designs have seen a subtle movement toward greater neutrality, speed and dynamics. Although the inherent character in many of the older designs (Ascendant, Opus, Eidolon) was much loved, what we have now is essentially a suite of vastly superior speakers which are suitable for any genre of music you care to throw at them. Even the entry level IDEA comfortably eclipses the outgoing Ascendant at a significantly lower price.

Despite this subtle shift in design, it’s important to know that as an Avalon the entire range is still effortlessly refined, balanced and unforced and every model sternly avoids the current pervasive trend in highend speaker design of chasing ultimate levels of resolution at the expense of all else. No, an Avalon never sounds sterile or clinical and on first acquaintance does not try desperately to impress and showboat. An Avalon works at a far deeper level than demo room pyrotechnics, disappearing from physical space and giving you a selfless musical whole that is so utterly coherent and ‘together’, inviting you IN over extended periods of time rather than throwing sound AT you; in the end it’s completeness and sheer musicality will charm you for a lifetime.

After you’ve marvelled at the cohesion and sense of ease, the lifelike tonal colour and wonderful levels of texture, the wide and deeply layered soundstaging, the complete invisibility of the cabinet, drivers or crossover ….. you are left with something very unique, Humanness. This is not an easy concept to describe but there is something very human in the sound of an Avalon. Perhaps it’s something added back in, perhaps it’s their extreme aversion to sterility or perhaps it’s simply an accidental combination of many gems all added together but an Avalon goes a long way in erasing the notion of a speaker or a hifi system being in front of you and its this, for me, that elevates them from being one of the greatest speakers designs to something truly magical.

As always, contact me to arrange a demonstration on site or in the comfort of your own home and system. 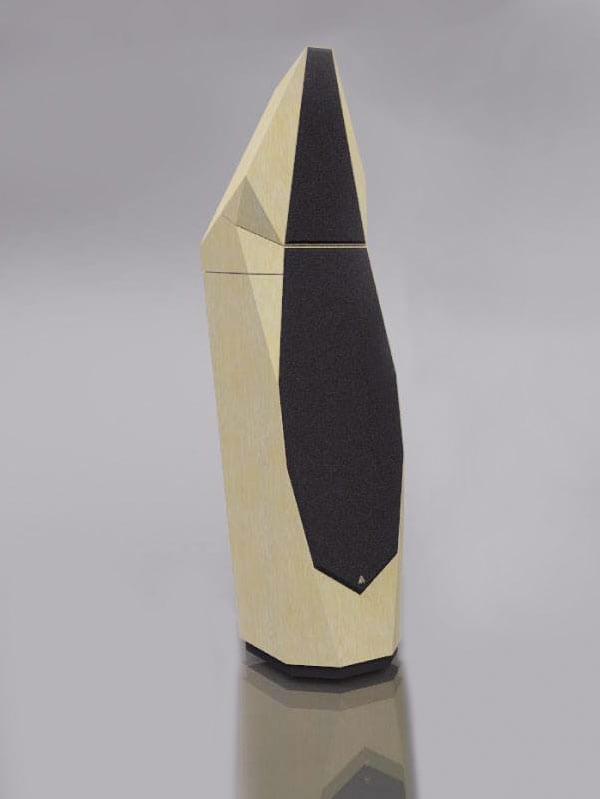